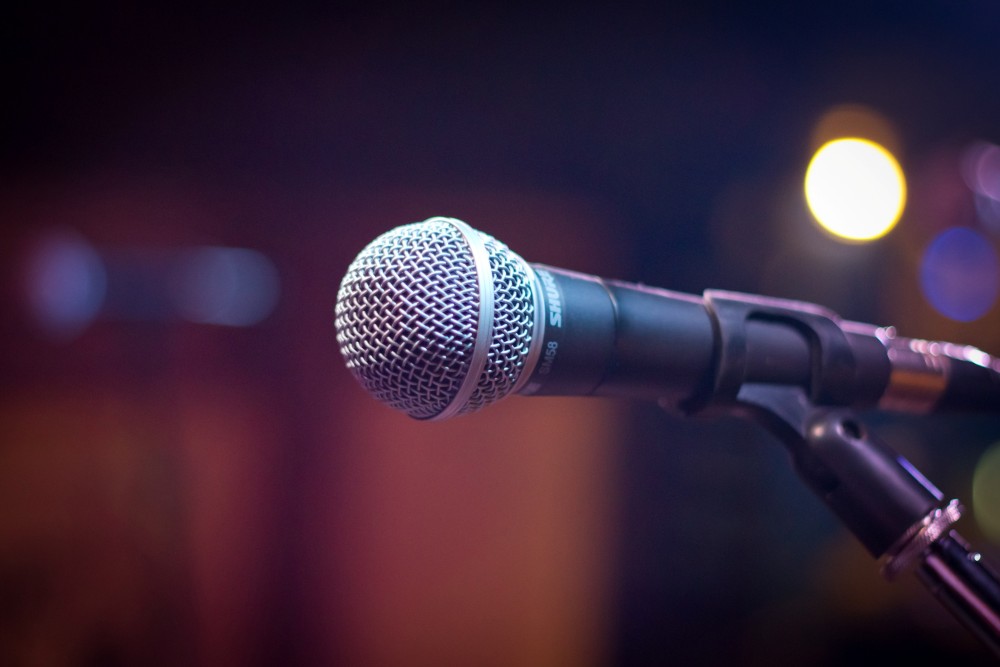 Think before you speak. We all know that. But, be real, do you actually do it?

There are some things you should never be caught saying—especially if you call yourself a leader. Because you have the power to influence people, you’ve got to choose the right words. If you don’t, you risk being a bad boss.

Yes, a leader is constantly busy. Tasks and meetings never end, but you should always make time to answer an employee’s question. If an employee is constantly told, “Now is not a good time,” or “Come back later,” they will stop asking questions. Always have time for your employees. If you are in the middle of something, schedule a definitive time to address their question ASAP.

A strong leader should never ask their employee, “What were you thinking?” Employees make mistakes, and it’s important to allow them to learn from those mistakes rather than blame them. When you critique an employee in a harsh or passive aggressive way, the only thing they’ll learn is to play it safe rather than play to win. And that won’t just hurt them—it’ll hurt the whole company.

Used the correct emails, edit proposals and chime in on phone calls when I thought I could improve on the way a teammate was approaching a problem or a task. Learned and by doing it own self instead of giving feedback and letting the person try again, forgoing was a critical coaching moment to serve as a lasting way to show someone how to better accomplish a task.

5. “Employee X does this better than you.”

Comparing employees to one another is one of the fastest ways to turn work relationships into rivalries. Internal competition should be healthy, not spiteful. A company’s management team should be wary of suggesting peers are better than each other. Strong leaders make it a point to acknowledge accomplishments without insulting everyone else.

Everyone knows effective leaders only hire smart people, but telling them later that they don’t understand something demeans their intelligence. Not only does this damage morale, but it also shuts them down before you get insight into the situation. A strong leader realizes that if there are misunderstandings on their team, it’s their job to open up a dialogue and make everything clear.

7. “Your individual performance can sink the company.”

One of the most toxic things a strong leader should never say to an employee is that his or her individual performance can sink the company. Instead, strong leaders promote teamwork and the idea that each team member contributes in his or her own unique way to the overall performance of the company. Employees should never be made to feel the pressure of carrying an entire company on their shoulders.

Telling someone they have lost their spark will rarely heighten their desire to work hard for you. By putting them down, professionally and personally, you will likely get a negative response, and possibly even lose their respect. Try to deliver [your] message in a more playful way, such as: “As superman, I trust you absorb enough sunlight to sustain your strength.”

There should always be a reason you’re asking someone on your team to do something. A strong leader trusts their employees and allows for enough transparency to help them understand how a request or idea ties back to the company’s mission.