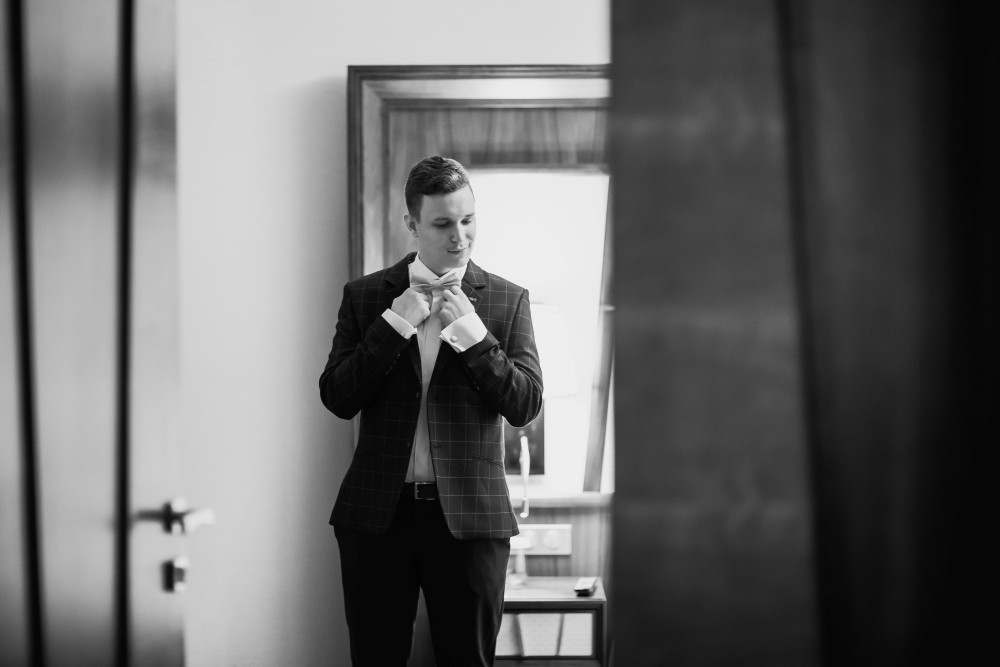 Becoming a millionaire isn’t an accident. It takes business owners decades to accomplish this rare feat. Many people look at these successful individuals and assume they must be lucky or born into wealth. But in reality, this is usually far from the truth. Becoming a millionaire takes work, focus and productive habits.

Do you rush into your day responding to dozens of emails and letting other people define your priorities for you? Successful entrepreneurs, such as Peter Shankman, founder of HARO and The Geek Factory, are early risers. Shankman gets up at 4:30 every morning to allow for a workout before networking and building relationships — all before his competitors even sip their first coffee.

Keeping up in their industries is important for millionaire entrepreneurs, but so is regularly expanding their mindset and worldview. Russell Sarder, who runs the multimillion dollar NetCom Learning, makes time to read every day. Even during the business week, he reads one or two hours a day. By consistently learning, he’s able to bring new insights into his work that help define his business.

As unexciting as it sounds, budgeting in both your business and your personal life is essential to becoming a millionaire. In the book The Millionaire Next Door, authors Thomas Stanley and William Danko discovered that self-made millionaires diligently tend to the ebb and flow of their bank accounts. No matter how wealthy they become, that behavior doesn’t change — which is why they stay wealthy.

The reason “get rich quick” schemes are so popular is that it’s very appealing to get something for nothing. Not for millionaire entrepreneurs. Gary Vaynerchuk makes this very clear in his hilarious rant about people’s focus on “passive income.” He points out that no one gets truly wealthy without putting in the serious work.

Millionaire entrepreneurs know exactly what they’re working towards. They have clear timelines attached to their dreams. They know what they want to do in the next four weeks, the next six months and the next five years. Studies show that writing down your goals, making clear action steps and sharing those goals with supporters makes it 78 percent more likely that you’ll achieve a goal than simply thinking about it.

Being afraid of failure is going to hold you back from becoming a millionaire. Successful entrepreneurs aren’t afraid to step outside their comfort zones and take a new risk, because they realize that failure is a learning process — not a final judgment on their ventures. Millionaire entrepreneur Farrah Gray discussed the importance of depersonalizing failure in an interview with Black Enterprise.

Stopping is hard for any entrepreneur, but many millionaires have realized its importance. Arianna Huffington admits she wishes she could go back and tell her younger self that her performance would actually improve if she committed to unplugging, recharging and renewing herself periodically. Taking time to relax allows new creative ideas to come to the forefront, which helps increase your wealth.

Becoming a millionaire isn’t something that happens by luck or heredity — it’s a matter of hard work and intention. Embrace the habits of these entrepreneurs and hone your own habits to follow in their footsteps.

Which one of these behaviors can you implementing today? Make a commitment to it by leaving a comment below.