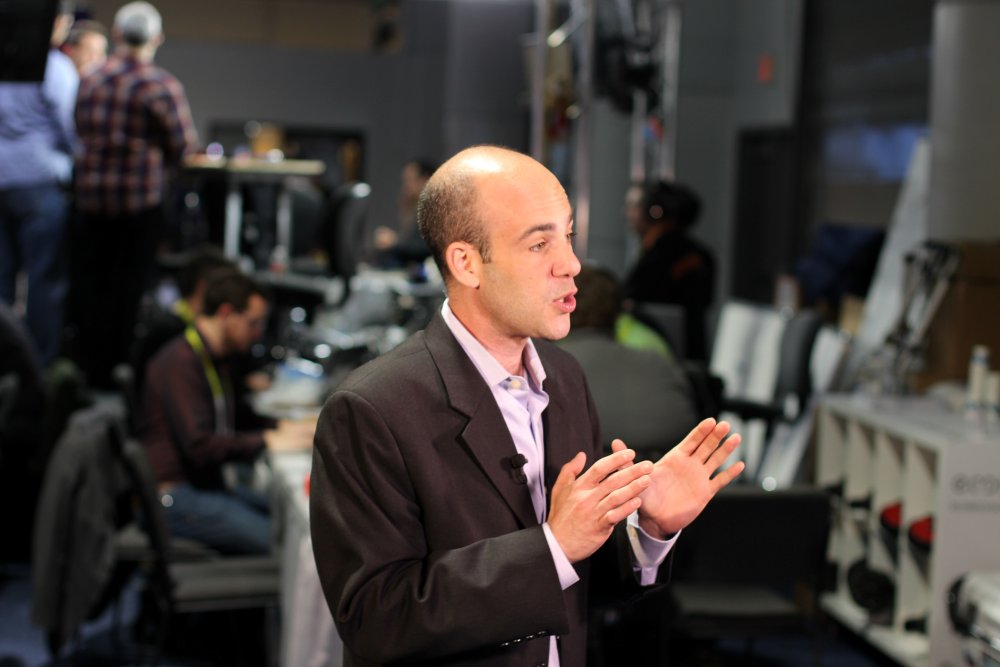 Finding leaders isn’t about finding those with the loudest or even the most reasonable voice, or even finding the one with most impressive skills. How often have you seen someone with great skills be promoted to a leadership position, only to see him become a harried, crazed person making outrageous decisions that demoralize the team? It happens, but it doesn’t have to happen to your team, when you understand how to spot people with the potential to become leaders, people who will help achieve the vision you’re working toward.

There are five traits of potential leaders that make them easy to spot:

2. They are possibility thinkers.

Challenges don’t stymie them. Potential leaders aren’t Pollyannas; they are willing to admit that problems exist. But even if solutions aren’t readily apparent, they can find the workarounds that help the team move forward toward the goals.

Leaders must have a desire to interact with others. Excellent communication skills can be learned, but leaders innately want to express vision, goals and tasks to others. Those whose go-to coping method is to silo themselves away from the community are not yet suited for leadership.

4. They are willing to learn.

Leaders are usually finding ways to learn and grow, and they are motivated to share that information. There will always come a point in a leader’s life where the vision they are pursuing requires them to learn and become more: a better communicator, a dynamic re-director or a stronger motivator.

5. They can catch a vision.

Leaders may not come with their own vision at first, but they can be inspired to catch an existing vision. Their determination to be possibility thinkers and willingness to learn will aid them in learning from a mentor how to create their own visions.

While some people have a natural bent toward being a leader, good leadership skills can be learned by people who have these five traits. You’ll grow as a leader as you identify these people and help them develop into all that they can be. I’ve discovered that one of the most satisfying parts of my life, both professionally and personally, has this process of finding and growing successors.